Improve Board Meetings for Your Community

Not only does OpenMeeting Technologies make board meetings better for clerks and other officials, but we also improve the meeting experience for the community!

Meeting Manager connects to the Member App and the Public Display in a seamless and automatic manner, ensuring that everyone in the meeting sees what they need to see, when they need to see it. Board members  use the Member App on their devices to monitor the agenda and are reminded to take procedural actions as needed. Meanwhile, on the Public Display, public observers can watch meeting events unfold in real time, with clear images of procedures and voting results. 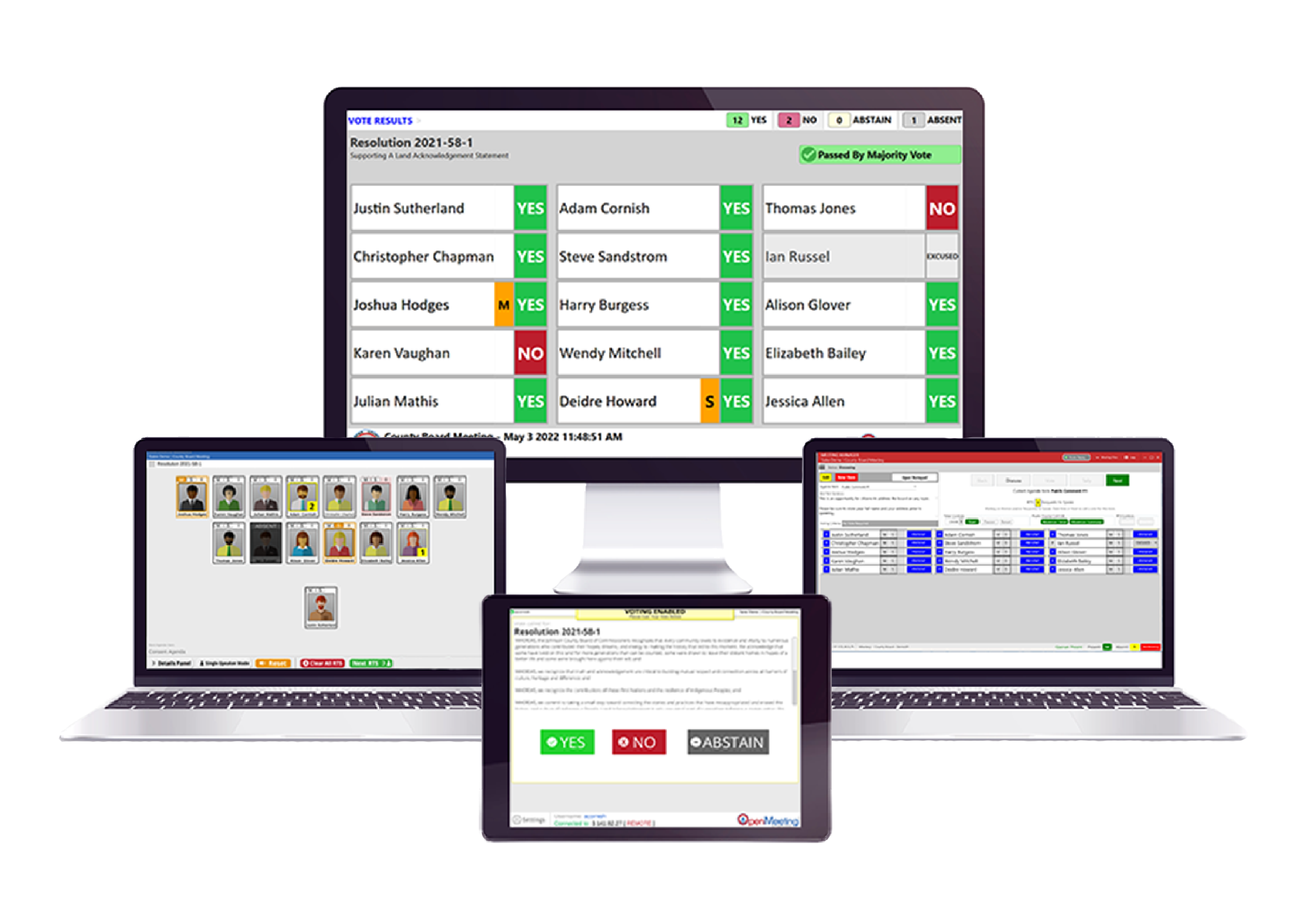 What makes the Member App even more powerful is that it allows members to engage with procedural items in the meeting with a simple click on their device. Depending on the action required, each member can instantly and simultaneously execute appropriate meeting actions without delay or undue influence when prompted. It ensures that the correct rules and procedures are followed without interfering with the discussion.

Meetings of the government must, of course, include members of the public. When individuals are able to attend meetings in person, it might be difficult for them to hear and see everything that is going on, and it can be nearly impossible for them to interact when they are not physically present. The Public Display provides meeting graphics that are accessible both in person and on the internet, making it much easier for bystanders to understand what is being discussed and absorb the more detailed proceedings of a public meeting.

In a typical public government meeting, citizens do their best to follow the discussion and direction of the meeting despite technological and environmental constraints. Unfortunately, audio alone is insufficient to ensure that observers hear and comprehend what is being contested and when the conversation has shifted to other subjects.

That is why the Public Display‘s simplicity is so effective. The ability to display what is currently being discussed on screen, as well as where the meeting is in relation to the agenda, guarantees that interested citizens can keep track of their representatives at all times. This considerably lowers the misunderstanding and frustration that may arise among concerned members of the public, resulting in more positive and productive discussions.

The Public Display clears up any confusion about the processes by displaying what is being discussed, who has the floor, who is involved in specific procedural acts, and how each member votes in real time. This increases public participation at the meeting and lowers public uncertainty and concern about the details of the proceedings.

The Legislative Board Voting Solution You’ve Been Looking For!

OpenMeeting Technologies is the legislative meeting software solution you’ve been looking for. With one powerful platform, you have easy meeting setup, agenda management, automatic documentation, visualization of procedures, and more! Your board members, citizens, clerk, chair, and everyone else involved will thank you!

Want to Improve Civic Engagement in Your Community?

Our modern, simple-to-use, visual applications help ensure that all of your meeting procedures and actions are automatically documented and displayed as they occur during your meetings. Request a demonstration and let our team show you how OpenMeeting is the solution to help your meetings run better, faster, easier. 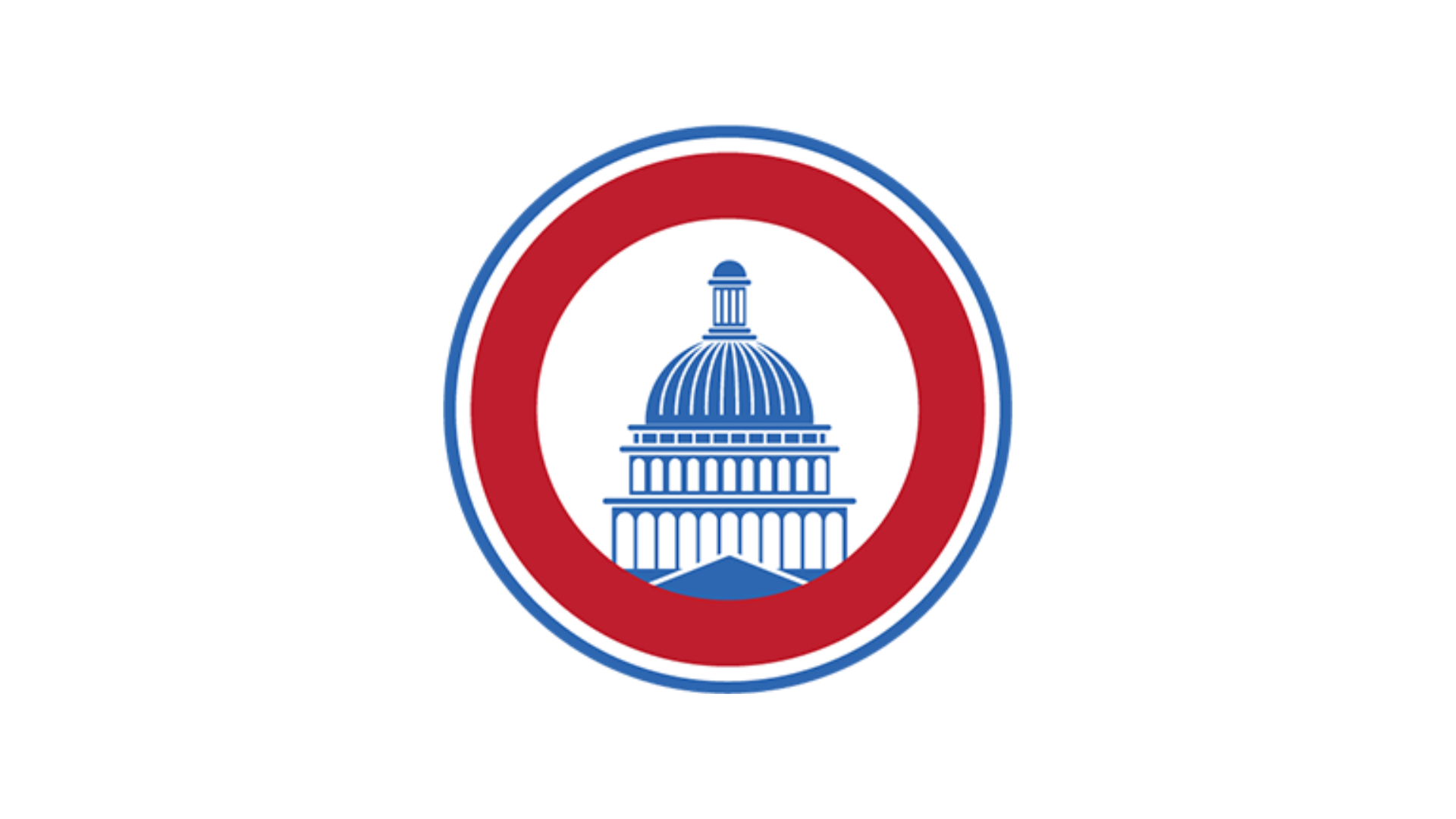 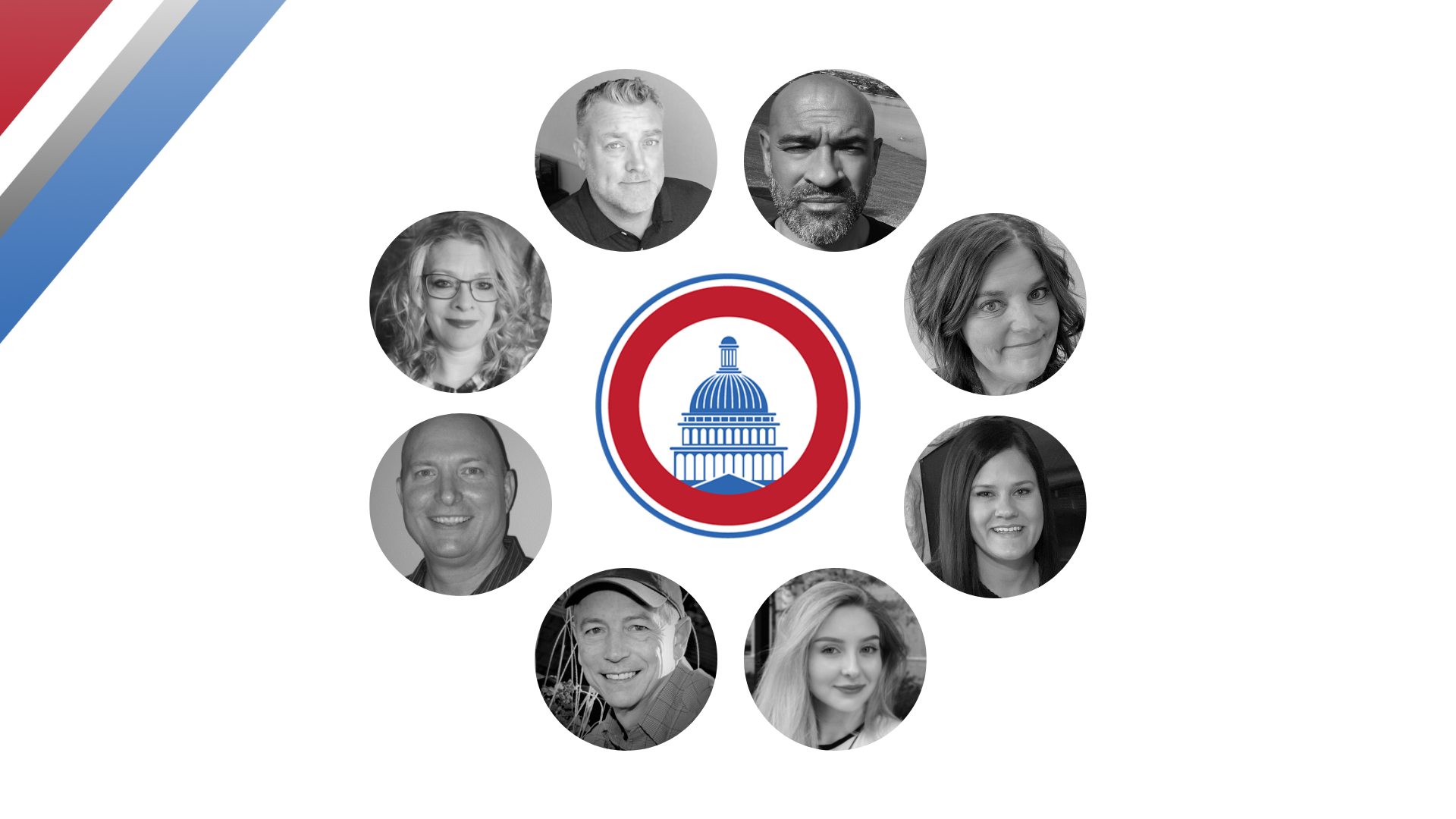 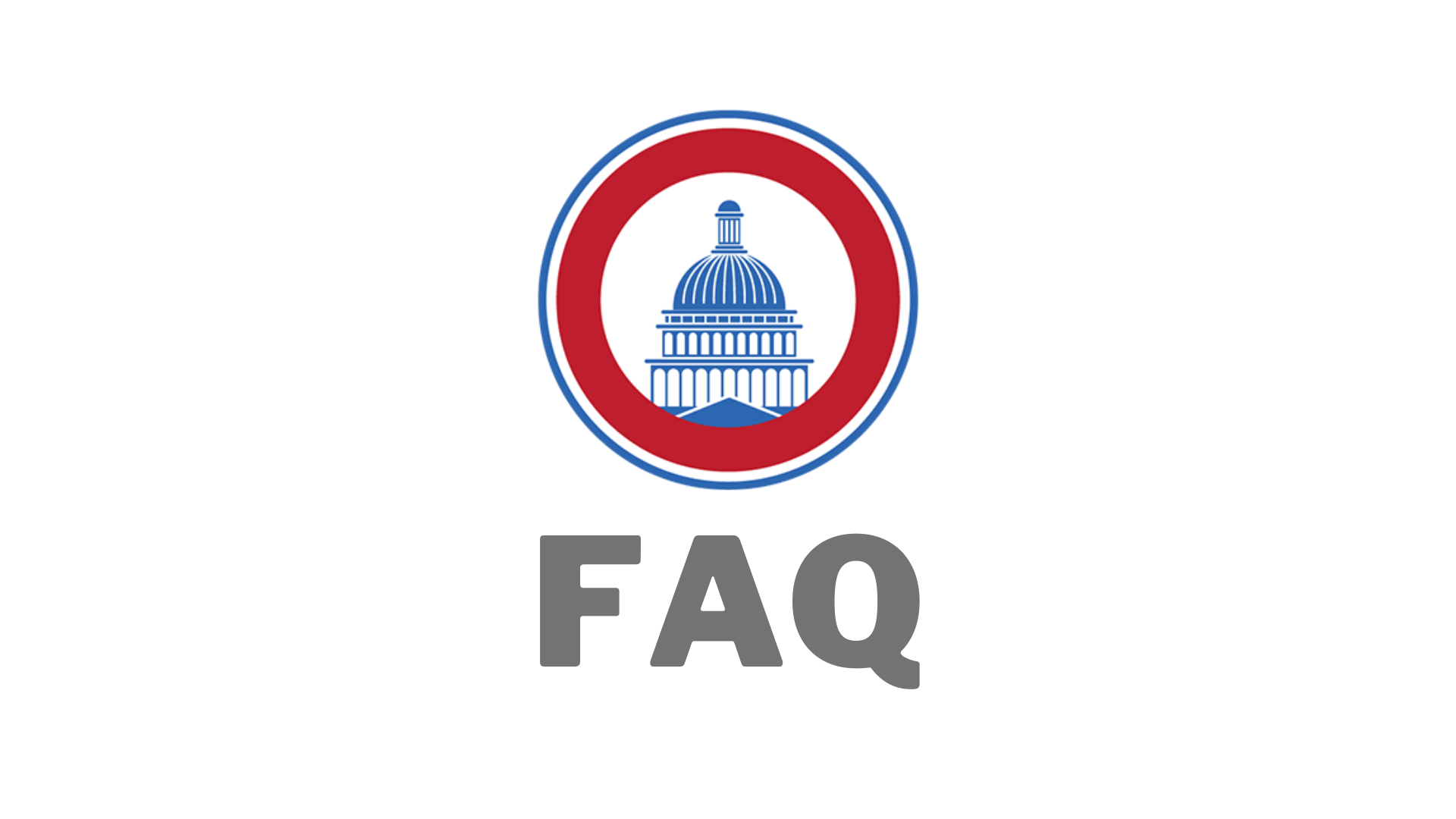 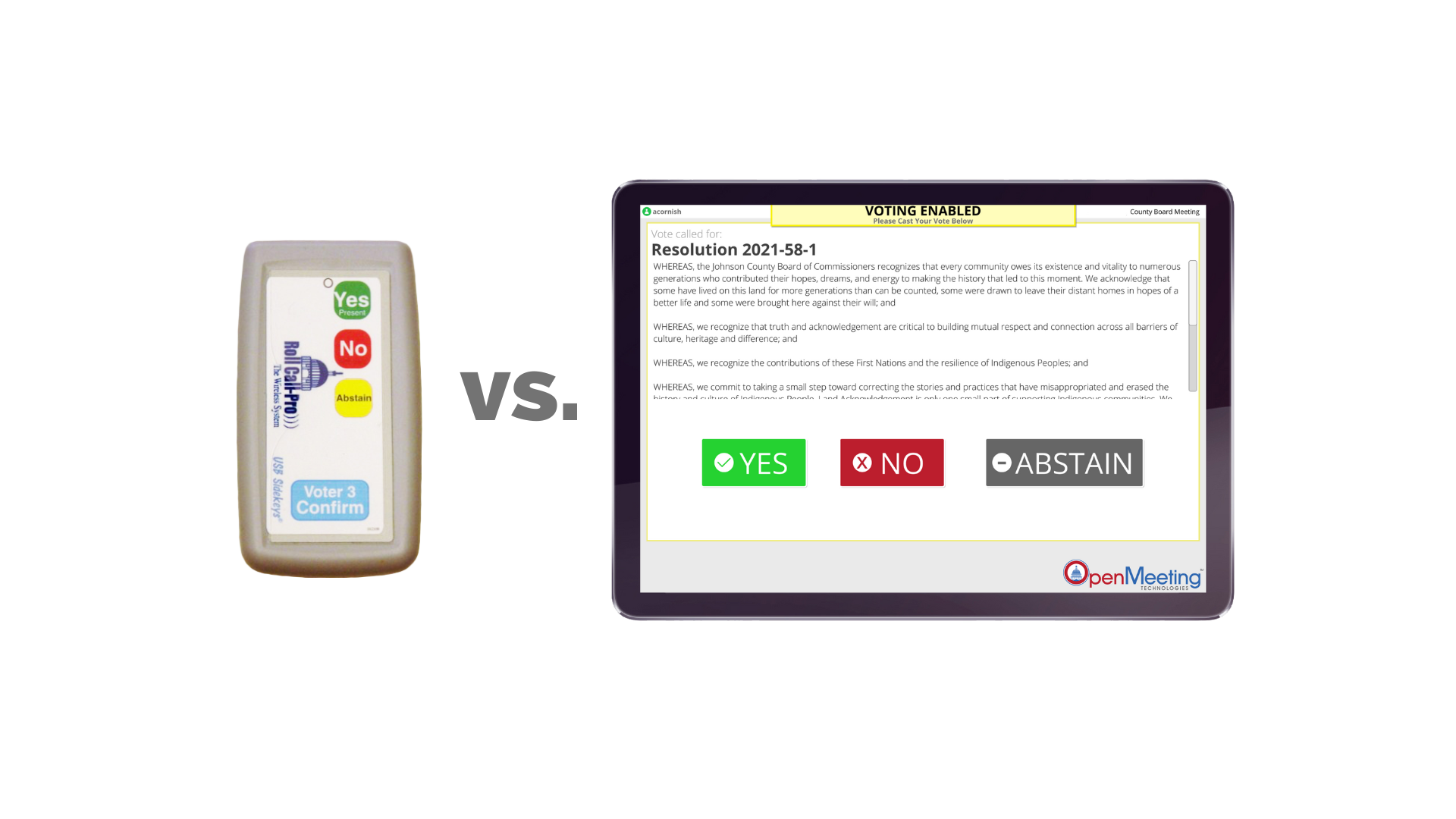 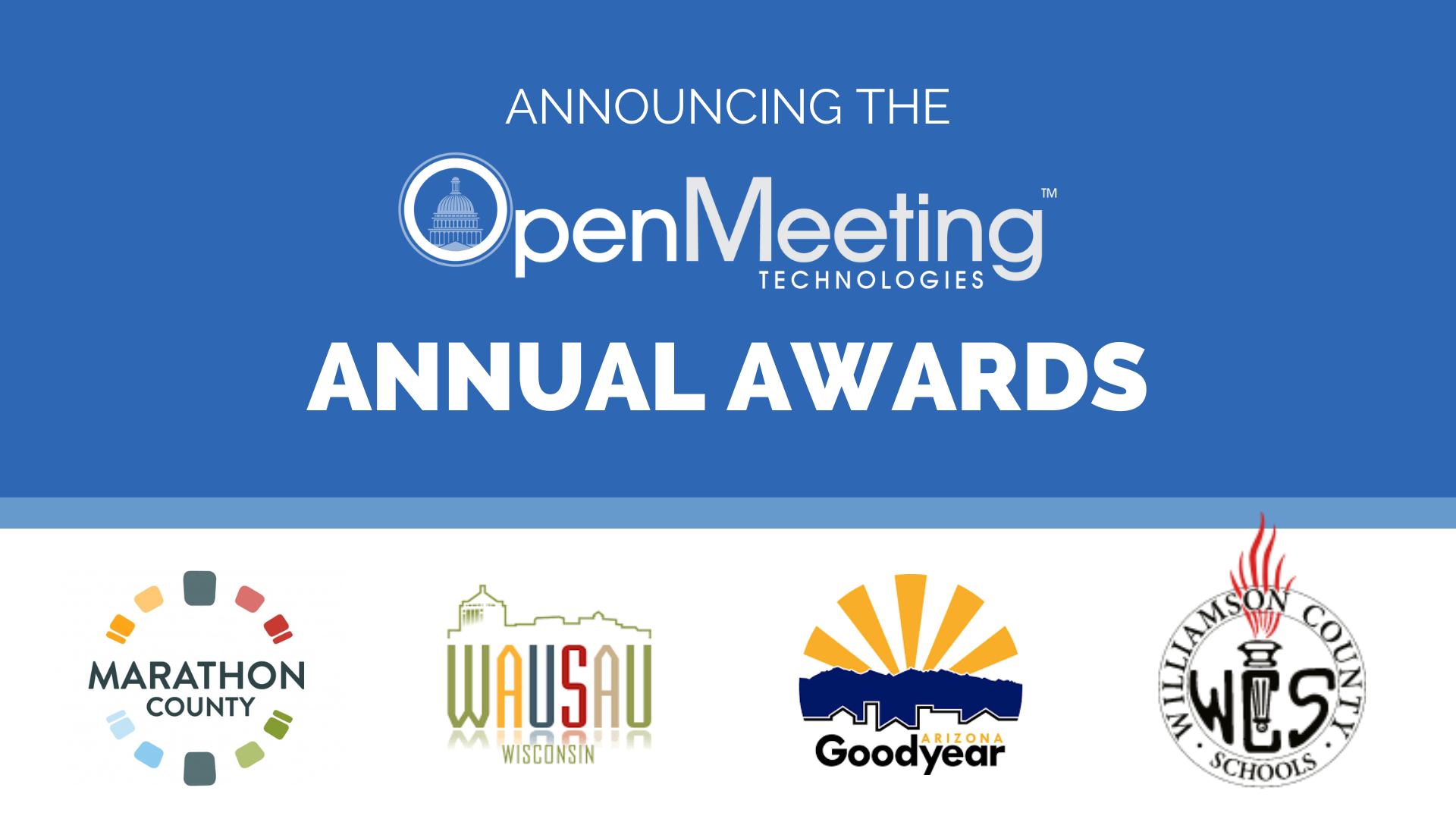 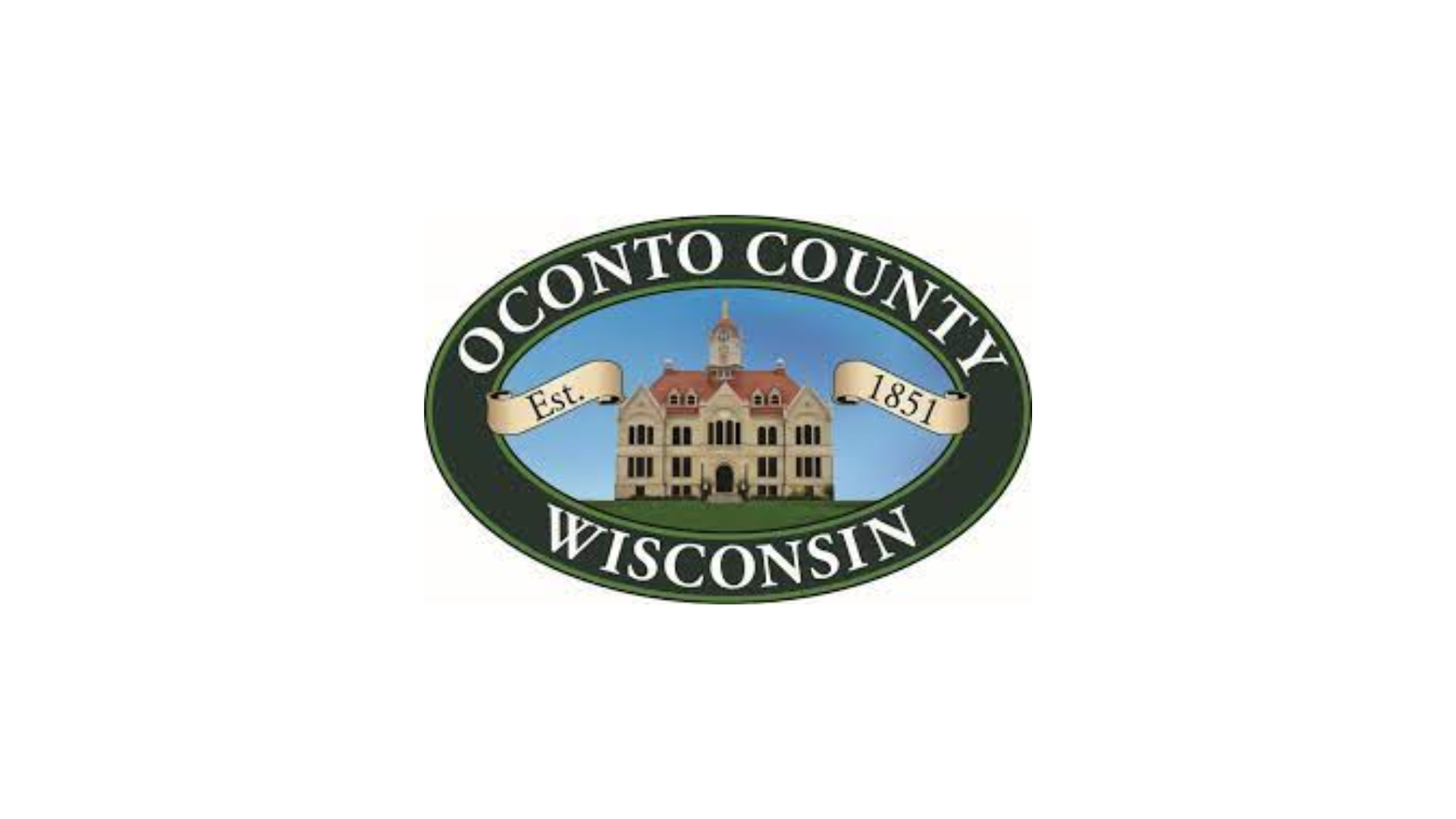 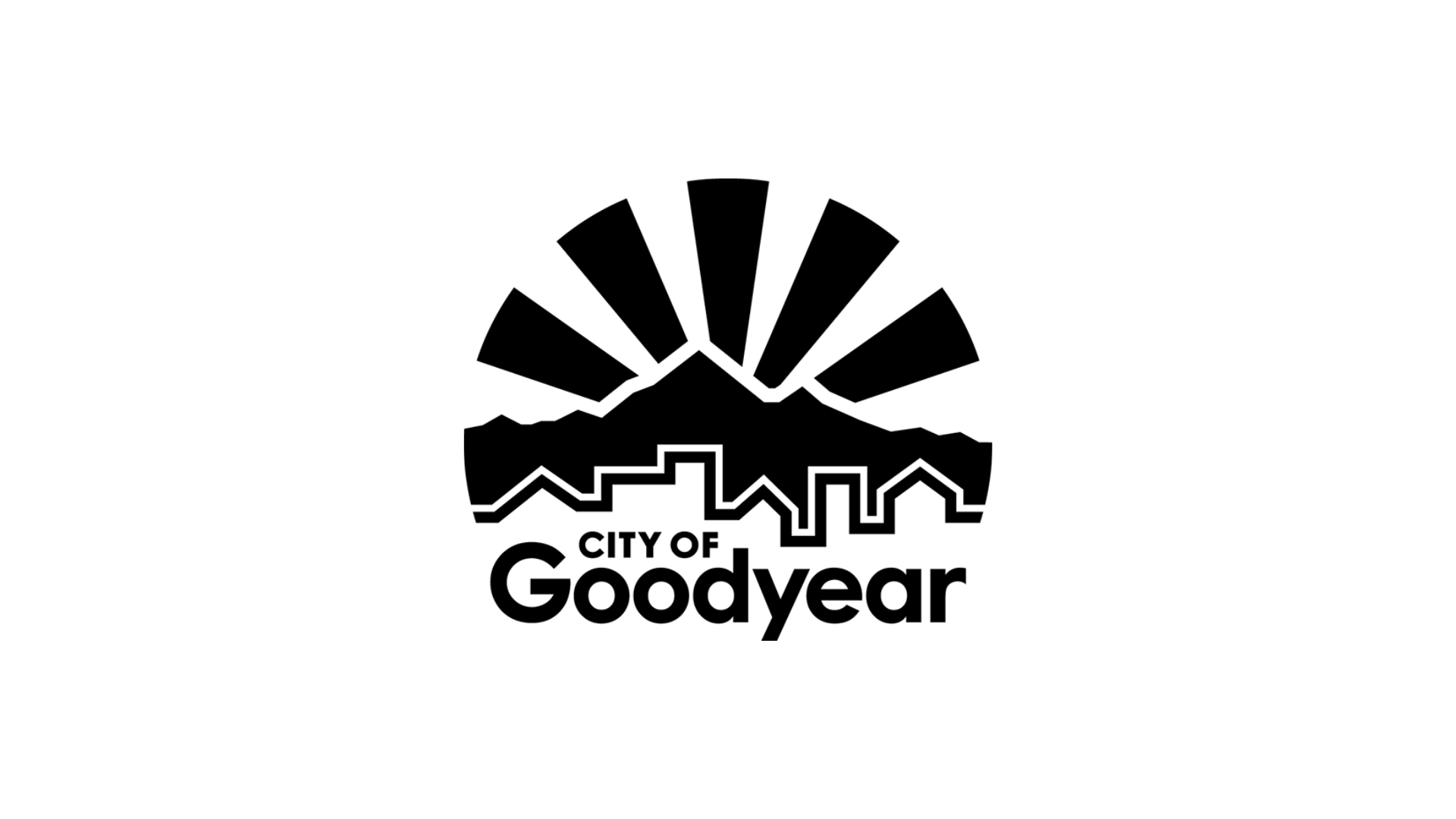